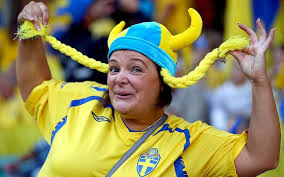 I like to take policy debates at face value: even if the debate on "white monopoly capital" and radical economic transformation is the product of a paid up English public relations company, the fact that these terms have any appeal at all in the national policy debate requires to take them seriously.

I am also not outraged by what Prof. Malikane argues: moving away from capitalism to design paths of production and distribution that are "just" is a very appealing idea in a situation where the present path of production and distribution is the result of past policies of coercion, expropriation, dispossession, and exploitation (to name the first four despicable words that come to mind).

The issue for me is to be clear about what the end goal is and then to see if the instruments suggested are the right one to get there. When the debate becomes ideological it loses any connection with the actual task of building a real future. An ideological debate concentrates on the instruments of policy as if there is something inherently right or wrong in "nationalizing" or "privatizing". I come from a country, Italy, where Mussolini did nationalizations and Communists built Ferraris: ideological Manichaeism was always hostage of historical realities.

Let's then define the end goal: the National Development Plan imagines a future where individual capabilities, the set of possibilities and freedoms that an individual can achieve (to use Amartya Sen concept of development), are expanded and equalized across the South African population. The future is one of private freedom and public justice: let's call it Sweden, for the sake of simplicity but without any irony. It is a great model and South Africa can find its own way to achieve that kind of freedom and justice.

An alternative model is a closed economy or quasi-closed economy, fundamentally autarchic, except for the exchange of natural resources for intermediate and consumption goods, where the main objective of economic policies is the distribution among the population of a fixed set of resources and production: let's call it Cuba, again for simplicity.  it is an idea the cut through the complexity of transformation, gives a potential answer to the need of economic security and deals very neatly with the past. It requires a centralized control of resources, a limitation of personal freedoms and, more importantly, it doesn't work. 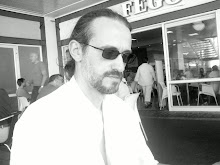